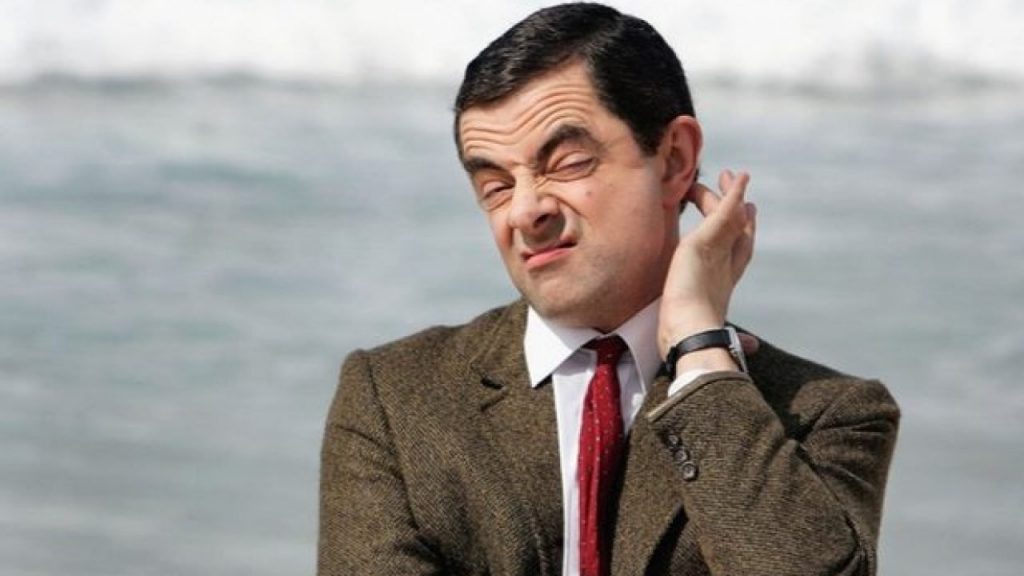 Rowan Atkinson is no stranger to anyone. His exceptional performance in and as Mr. Bean has made him a renowned figure in every household. From infants to children, adults to grandparents, everyone thoroughly enjoys his work and his comic timing.

He has a unique way of executing comedy that makes it all the more fun and enjoyable. Audiences love his humour, his expressions and his acting ability that make him such an adorable and sweet actor. He may not have done way too many films, but every film that he has acted in has been unique in some way or the other and his performance never goes unnoticed.

His best performances have won accolades all around the world and they have grossed many millions. He is entertaining and charming, and adds a lot of life to his characters, which makes him an exception hero in his own way. For those who like Mr. Atkinson and want to see his best films, here is a list of seven movies that you will certainly enjoy!

In this movie, Mr. Bean is travelling to America because he has to bring an immensely valuable painting safely into a museum in Los Angeles. The performance of Mr. Bean was unarguably one of the best by far in this movie and that’s why it is first on the list of Rowan Atkinson movies. Directed by Mel Smith, the movie was released in 1997, but is fondly watched even today!

This movie was released in 2007 and is directed by Steve Bendelack. This is an adventure of Mr. Bean where he goes to Cannes since he wins a trip and happens to separate a boy from his father. He attempts really hard to bring them both together. He also finds love and discovers France while on his way back. It is a beautiful film with lots of joyous and emotional moments.

This one is a favourite among the kids. Everyone loves The Lion King and Rowan’s contribution to the movie only makes it more exciting. He lent his voice to a character called Zazu, who is a stooge of Mufasa.

The film describes how the lion cub along with their future king Simba gets into trouble sometimes for trying to make everyone happy. The movie was released in 1994 and was directed by Roger Allers and Rob Minkoff.

Directed by Peter Howitt, this movie was released in 2003. Atkinson plays a confident spy who lacks a little intelligence and after an attack on MI5, he becomes the only British spy to help the nation.

A sequel to Johnny English, Rowan Atkinson fights with international assassins in this movie to get to the Chinese premier. The movie was released in 2011 and is directed by Oliver Parker

Directed by Niall Johnson, this movie was released in the year 2005. A lot of drama coupled with some interesting comedy made this movie a ravishing success with Atkinson fans. Some of the other cast members include Maggie Smith, Kristin Scott Thomas, Patrick Swayze and Toby Parkes.

This love story tale was directed by Richard Curtis and it released in the year 2003. The story involves eight couples from different walks of life in London and how they are messed up one month before Christmas in England.

The plot is funny and dramatic at the same time, leaving viewers in total awe of the movie. Some of the other cast of the movie includes Hugh Grant, Martine McCutcheon, Liam Neeson and Laura Linney.

Rowan Atkinson will always be lovingly known as Mr. Bean. His movie performances and his many TV series have made him an all-time favourite among everyone around the world!